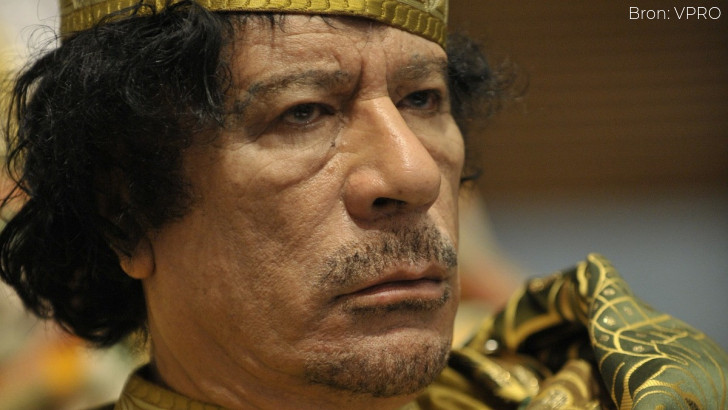 END_OF_DOCUMENT_TOKEN_TO_BE_REPLACED

(Picture: Ivan Pillay)
(Dutch translation of this article below)
On Saturday (26 February, 2016), Dutch TV broadcast a remake of a 2010 documentary on the Dutch involvement in the release of Nelson Mandela. The film portrayed Dutch Anti Apartheid Movement chair Conny Braam and her contribution to Operation Vula. This underground ANC operation was aimed primarily at smuggling exiled leaders of the movement into the country. Because of the strong growth of the domestic protest against apartheid in those years -the mid- to late eighties-, the ANC wanted to provide more leadership and coordination was established between the democratic movement, the leadership in exile and Nelson Mandela in prison. The plan was to prepare the opposition for democratic change, which could follow the increasing erosion of the power base of the white regime.
END_OF_DOCUMENT_TOKEN_TO_BE_REPLACED